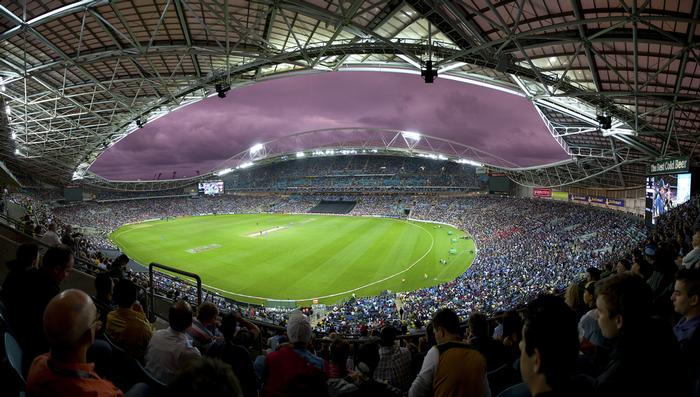 ANZ Stadium is the second-largest stadium facility in Australia. With a capacity of 83,500 people, the sheer volume of packaged product that comes into the stadium was resulting in a significant amount of cardboard finding its way into commingled and sometimes general waste.

Each year ANZ Stadium produces approximately 600 tonnes of waste across its normal business operations, including over 30 tonnes of cardboard waste. The stadium wanted to find a simple solution to improve its waste handling procedures and reduce its waste bills.

The stadium employs a large number of transient casual staff, especially during major events, who are not familiar with the venue’s waste separation processes and infrastructure. This was a key factor contributing to the incorrect handling of cardboard waste.

ANZ Stadium management became concerned about the amount of cardboard waste that was consistently finding its way into the commingled and general waste streams.

ANZ Stadium received a free waste assessment through the Department of Planning, Industry and Environment Bin Trim Program. Funded by the NSW Government, Bin Trim helps small and medium-sized businesses identify simple actions to reduce their waste and boost profits. Eligible businesses can access a free waste assessment and apply for a financial rebate to help with the cost of purchasing recycling equipment.

Following the assessor’s advice, ANZ Stadium used a Bin Trim rebate of $20,150 to help with the cost of purchasing 250 large, brightly coloured bins. The colour-coded bins provide a simple and easily recognisable waste sorting system that staff and easy to use. Now all cardboard waste is removed from the various stadium operational areas to a single collection point by catering and cleaning staff. The separated cardboard waste is then transported to a recycling facility at no cost to the stadium. 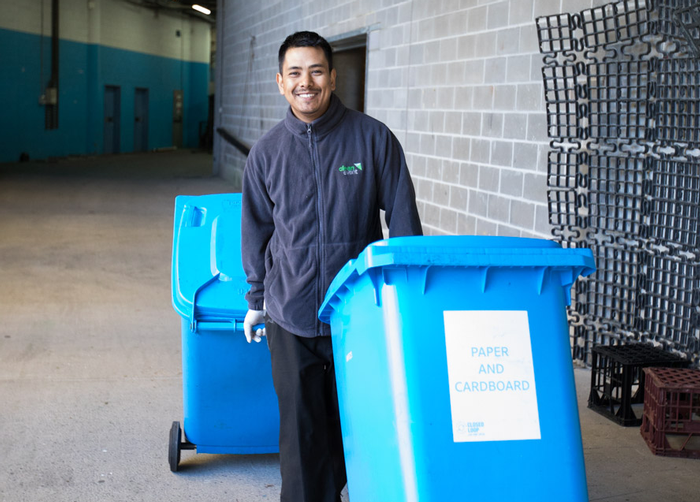 "Most businesses are already thinking about ways to reduce costs and increase waste efficiency. Bin Trim provides a practical solution to both challenges." Tim Brady (ANZ)

Thanks to the Bin Trim Program, the colour-coded bins are a highly visible and simple solution that will create lasting change at the stadium. Initial road- testing of the new system has already shown some promising results:

Read The Next Inspiring Story...