BINGO Industries will begin operating in Queensland after completing the acquisition of United Waste Services, a recycling and waste management provider.

BINGO is one of Australia’s largest resource recovery and waste management companies and is well-established in NSW and Victoria. The purchase of United Waste Services will allow the company to access to the South East Queensland market, where around 80 per cent of Queensland’s growth is expected. The region is currently enjoying a resurgence in construction activity, an infrastructure pipeline of ~$50 billion and a likely further increase in activity in the lead-up to the 2032 Brisbane Olympics.

Assets acquired under the transaction include:

BINGO’s Chief Executive Officer, Chris Jeffrey, said the expansion into Queensland was a key part of the company’s five-year plan, and that United was an ideal fit.

“Over the past four years we have invested close to $1 billion in advanced recycling technology and assets [in NSW and Victoria]. We have intended to invest and expand into Queensland as soon as the operating environment supported BINGO’s recycling-led business model,” said Mr Jeffrey.

“We’ve been prepared to be patient in order to identify the right opportunity and I believe we have found that in United. They are a leading independent player in the building and demolition collections market in South East Queensland, with well-located assets that align with our strategy.”

BINGO operates a growing network of recycling facilities with state-of-the-art processing facilities and advanced technology. The network of facilities – including the world’s largest mixed-waste recycling facility in Western Sydney – accepts mixed waste that would otherwise be sent to a landfill. With industry-leading recovery rates of more than 80 per cent, the materials are turned into a range of recycled products such as construction aggregate and mulch.

BINGO Industries has been a proud partner of Planet Ark for more than ten years. Learn about Planet Ark’s partnership with BINGO. 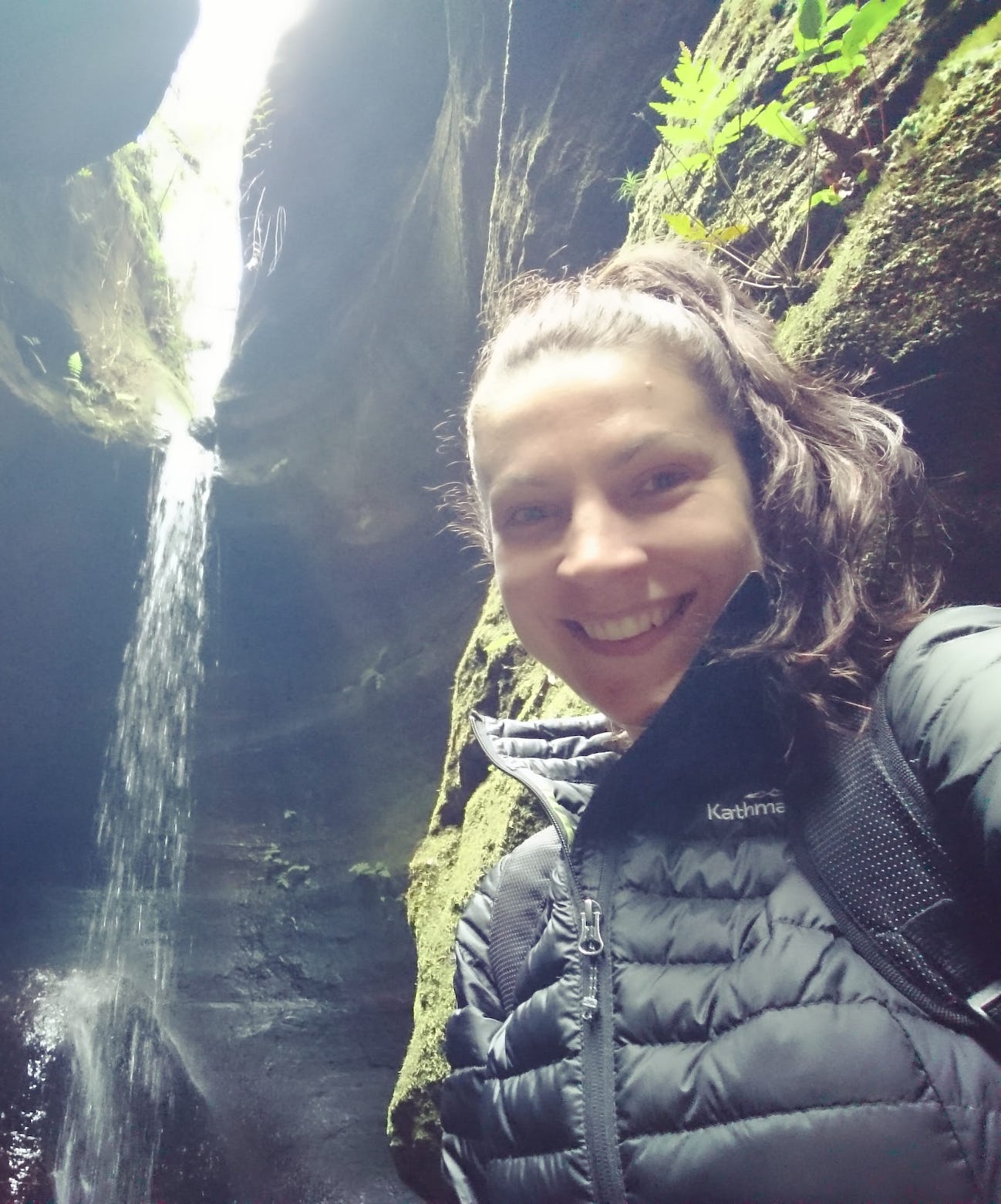 Rachael joined Planet Ark in early 2019 after eight years working in media and publishing as a producer, editor and writer. Rachael loves using her skills in content creation and communication to instigate positive environmental behaviour change. Outside of work, Rachael enjoys spending time in nature, listening to music and patting dogs.